Mobile Web Design: What Snapchat Teaches Us About User Experience

Even though Snapchat is an app, you’d be surprised at what this app can teach us about modern mobile web design. Most websites and applications prioritize displaying content to the end-user at login with elements like feeds, popups, lists, and grids. However, Snapchat is different: it prioritizes the user themselves through the capture. From the moment Snapchat loads, the camera is on and ready for them to begin taking images and videos of the user and their surroundings. 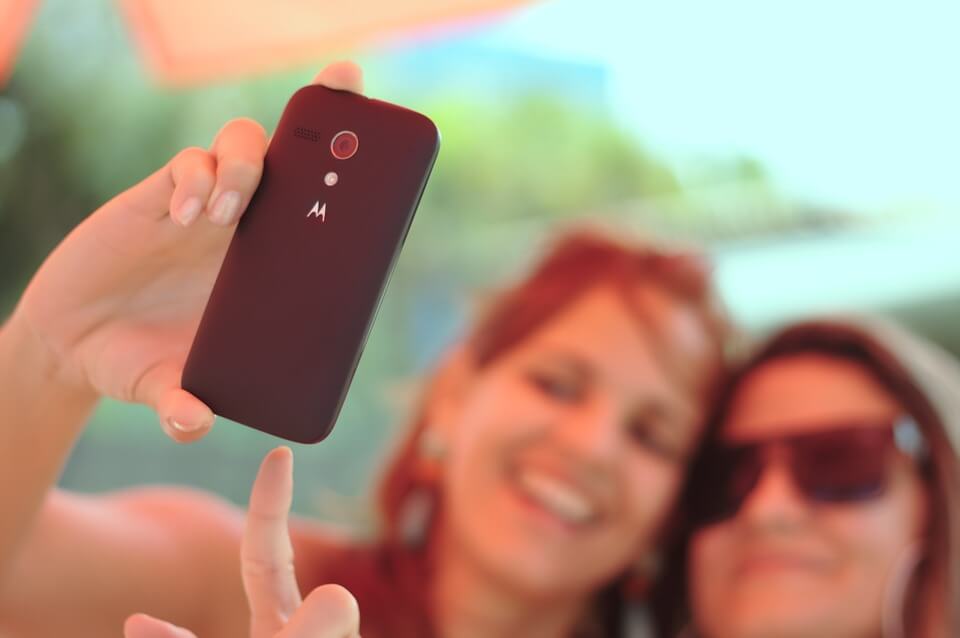 This is a difference of a least two steps between Snapchat and other popular services; services which focus on feeds and delivering content to the user, as opposed to placing the focus on the user themselves. This may be the key to Snapchat’s success as a utility for Millennials. Dubbed “generation me”, Millennials of the 90’s generation tell their own story quickly and easily with Snapchat. Instead of prioritizing others for the user to follow, Snapchat’s entire focus from the moment the app is opened until the user closes the app is on the user.

Does the user want to apply funny filters over their face? Or do they want to record a quick snap about something on their mind? All they have to do is press Snapchat’s patented “single mode visual media capture” button and they can begin creating a story of their day. They are the star of the moment. And the app makes sure that the user is aware of this from the second that it’s opened and displays filters for them to choose from. 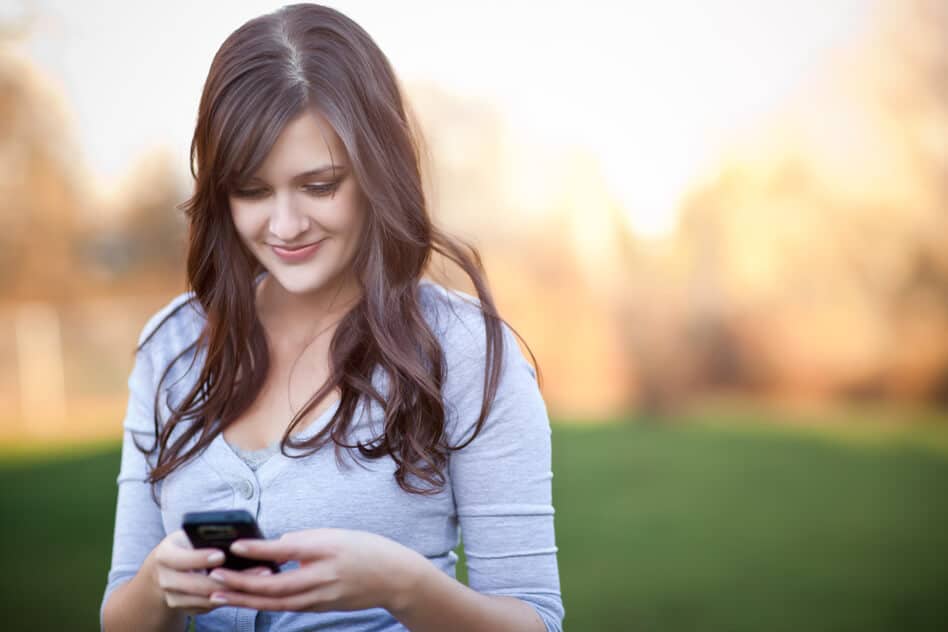 You may be asking yourself how a social app relates to the design and development of a mobile website. Yet, I’d argue that in some ways there are very obvious elements to Snapchat which can be applied to the craft of mobile web design. Mainly, the optimization of the end-user experience, which is paramount to the success of any app or website. Too many services these days focus on cluttering user landing pages with content that distracts from users engaging with the service itself. When, for all intense and purposes, these services should be focused on creating seamless and fun ways for users to post content as quickly as possible. Instead of making user input a secondary element to the experience.

Some may argue that a “status update” field at the top of a landing page is equivalent to Snapchat’s “always on camera” feature. Yet, I’d stipulate that unless all secondary content is removed from the landing page and applied elsewhere, then you’re only detracting from the users focus: to post content. This is, of course, assuming that you agree with the premise that Snapchat’s landing page is related to its success as an application.

While two steps may not seem like a lot, in the world of mobile websites and applications user optimization can mean the success or failure of your product. As a designer or developer, it should be your goal to make your end-users experience as painless and seamless as possible. Otherwise, you’re only adding obstacles and creating frustration and friction-points between your user and your application. And, with the wide-spread adoption of mobile responsive web design for webpages on the internet, keeping your users engaged with your product can be as simple as making the product about them. 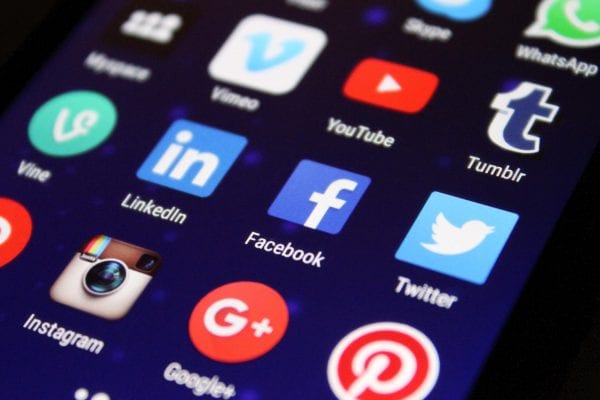 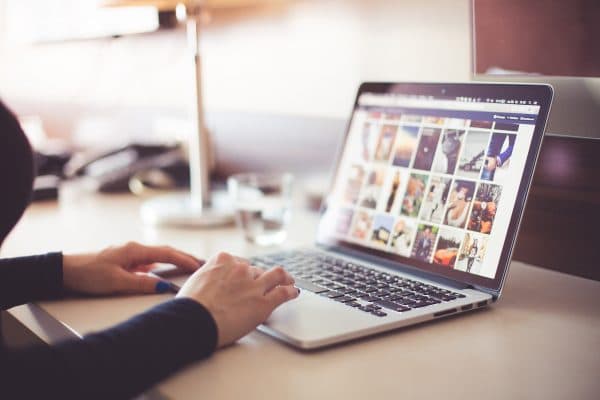