Front-End Frameworks: Which to Use and When (React, Angular, Vue.js)

As the front-end framework developed by Facebook, React focuses on high performance and next-level UI. It is feature rich and is known for working with a virtual DOM, which updates all end-user changes without affecting other levels of the interface. Additionally, it makes user updates quickly thanks to connection of the DOM with the user interface functionality. Its stable coding with one directional data flow make it the preferred font-end development framework for companies like Instagram and Netflix.

As a dark horse in the development world, you likely will not find a long list of big companies using Vue.js – but that is part of its appeal. Created in 2014, it is popular among developers because of its inherent accessibility, short learning curve, and simplicity to integrate with other applications and technologies. It works on 2 way reactive data binding and does not require the use of extra libraries. It does not sacrifice scalability, however, as it can easily integrate with libraries and readily be applied to larger projects.

Angular, or Angular 2+, is brought to you by a team in Google and is a complete rewrite of the original front-end framework originally launched in 2010. The overhaul, which relaunched in 2016, was specifically designed to meet the challenges most common in the modern day of coding. It has been a source of controversy since its launch, particularly because there was no backwards compatibility with the previous iteration. However, every iteration going forward will have backwards compatibility, according to its developers.

Angular is popular because it stands alone as a fully-loaded, comprehensive development solution, not just a network of libraries. Developers can use their time more efficiently and accomplish their tasks rather than searching for libraries as a result.

Front-end frameworks can prove incremental for both the success of your developers and end users. Choose it carefully, and contact Imagine Monkey if you need help with the development and managed support of your website or consultation on modern web software. 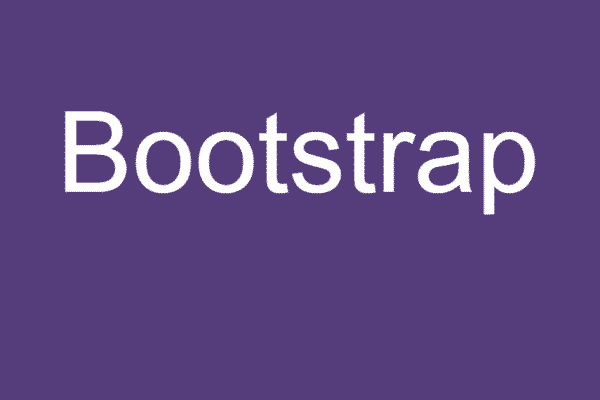