Mobile devices represent an increasingly large share of the internet market. SEO, for example, now ticks mobile compatibility as a major factor in website ranking. Cell phones and tablets are the future of web development, but with this growth comes increased vulnerability and risk. Hackers and hostile agents are continuing to develop better and stronger spyware, malware and viruses that can compromise entire organizations’ security.

More and more, cybersecurity experts are witnessing the growth of mobile-targeted malware, spyware and viruses. This comes alongside a general unease in the industry over addressing this issue. Technology and telecommunications companies are showing a surprising apathy towards their own mobile security. All web developers – and, truthfully, anyone with a digital presence – consider their mobile web security in the future, take preemptive steps to secure their websites, and take security threats seriously.

Matt Montgomery of Verizon found in a company-wide report that one third of digital companies willfully sacrificed security for performance or other factors. The internet and web development are changing rapidly, but these changes are not currently met with a corresponding increase in security. The same Verizon report states 85% of executives consider mobile security to be a moderate risk to their company. Despite acknowledging the risks, those same companies have yet to react with a sense of urgency to issues and trends.

Much of this apathy may be attributed to the fact that mobile is still only newly dominant in the internet marketplace. It was only a few years ago when mobile became an important factor in web development. The widespread understanding was that mobile devices were not the primary targets in malware attacks. That, however, is changing.

In 2017, Dimensional Research found two out of ten companies have already had mobile device breaches. Mobile security will only become a more pressing issue over time. It is likely to become more difficult secure against as well. Cyber threats to mobile websites are increasingly common as malware and spyware coders target phones and tablets.

Many hackers target mobile devices specifically to infect networks – especially because of the portability of phones and their ability to connect into workplace networks. Enterprise-class spyware , for example, is becoming more and more prolific as hostile agents and hackers seek to infiltrate companies and government organizations. Companies like Apple may respond quickly, but the scale of these security breaches is such that a short breach could mean a major compromise in a matter of moments.

App infiltration is also increasingly common. This includes dead apps – those removed by the official app store vendors, but still present on a phone or device – and fraudulent apps installed via adware. Hackers use these types of apps to take control and monitor activity on phones and tablets. They are also capable of initiating large-scale infiltration of networks if a compromised mobile device has access to it.

One of the biggest threats to mobile security is the ease with which adware and viruses can convert to spyware. Once a device is infected, an external user may acquire control over that device – and from there proliferate over the networks that that device connects to. This means that entire companies can be at risk from a single infected device.

What Can You Do?

Web developers are aware of the problems of mobile security and cyber threats. Google, for example, launched an update in late 2017 that flagged websites that lack a Secure Sockets Layer – or SSL – which ensures that encrypted and secure information remains safe from hacking and spyware. Eighty-two percent of Chrome users say they would leave a website marked as insecure because it lacks an SSL.

The most obvious steps to protect data leaks and breaches are some of the most important. This means training employees to understand security risks and training them to avoid fraudulent apps and malware. It’s also critical to regularly change company passwords so that – should a breach occur – it will at least be harder for hackers to find information.

Mobile devices should have security systems installed as well, including preventing automatic updates to apps and software. Antivirus software is a growing market for mobile devices, and this can prevent risk to devices themselves. The primary issue with data security in designing mobile websites is the risk of a single infected device gaining access to a larger network. This is why risk reduction is the most important form of security for web designers. It is much easier for a hacker to compromise a system internally than through a blunt-force attack on the network itself.

These solutions only work from the client-side, however. Different companies have different solutions to combat cybersecurity threats to their mobile websites. Banks, for example, might monitor customer accounts for fraudulent activity, in addition to focusing on keeping hackers out from the start. At all times, a website should have its security certificates enabled and installed – including SSL. This protects against data breaches from external attacks – although it is still important to protect against internal threats from compromised end-user mobile devices. 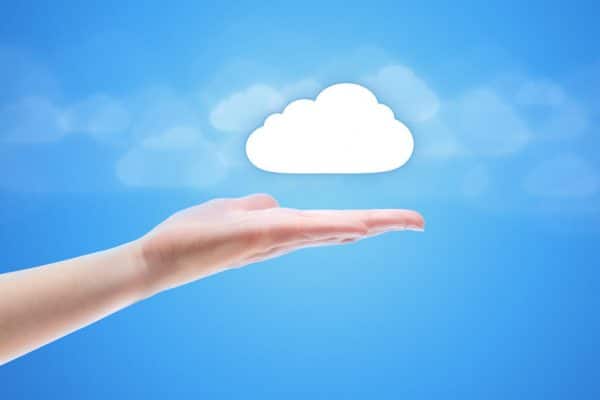 SaaS, the Cloud, and You – Benefits of the Cloud for Small Business 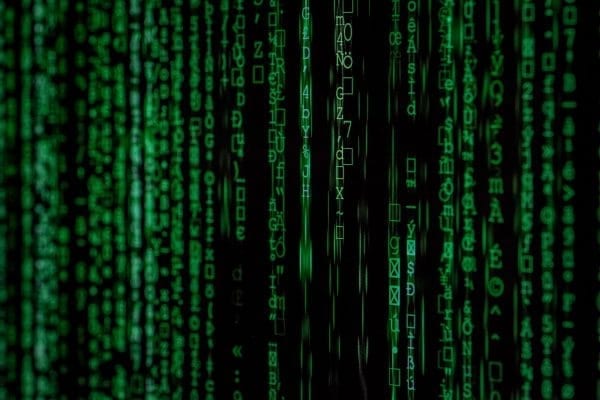 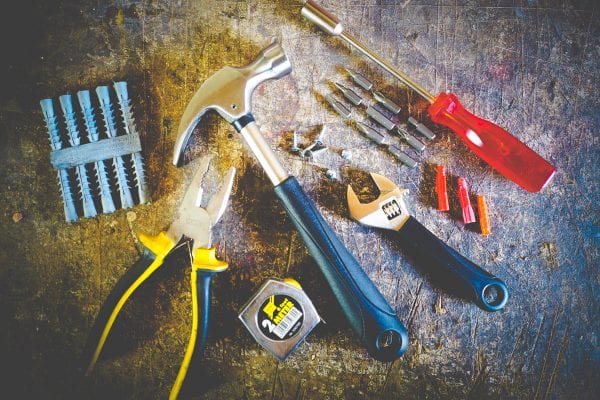 WordPress Maintenance and Updates Are Necessary