Before we get into this week’s installment of small business web design, I’d like to share a short bit of history…

In the early 1500s, Pope Julius II commissioned the world’s greatest artist, Michelangelo, to paint the ceiling of the Sistine Chapel. Michelangelo originally reluctant, took advantage of a conflict with France and used the ensuing war a distraction to flee Rome. After the war concluded, he was forced to return and attend to the pope’s request. The pope asked that the ceiling be adorned with paintings of the twelve Apostles. Michelangelo, however, had a grander vision. He saw beyond the obvious, negotiated with the pope and ultimately went on to create one of the most magnificent works of art in history.

But why does it work so well? Why has the chapel’s imagery struck a chord with viewers century after century?

The answer to these questions is relevant to any discussion about professional website design: Michelangelo understood his subject, he captured the emotions of that subject in his tone and adopted a style that best suited it. Beyond mere artistry, his reverence, his Biblical knowledge and deep understanding of how a chapel should feel are all on display in the Sistine Chapel.

In a similar way, your small business website needs to transcend mere artistry. It needs to reflect the very soul of your business. A good professional website designer knows that all the flash, gimmicks and tricks in the world are ineffective if they’re just not communicating what they need to communicate. Like Michelangelo, they don’t just want to create something, they want to create something meaningful.

But how does this affect your small business?

An effective website is respectful of its subject. If your company is the subject, that means determining a tone that best represents your business: professional, edgy or casual… the options are limitless. This tone, ideally, should mirror your company’s existing image. For example, if you require your employees to wear a suit and tie to work, you probably don’t want a website painted with circus colors and embellished with cartoon images.

After they’ve settled on your website’s tone, a professional web designer seeks to adopt the style that best captures that tone. For Michelangelo, it was exaggerated poses, royal colors and elongated proportions. For your website, it could be nearly anything… historical photos, video biographies, a narrative slideshow or emotional content. The key is getting the tone and style to work in tandem, to find that perfect rhythm, to sing an elusive and perfect song that completely captures its subject: your business.

In the end, custom web design is a creative endeavor… it is a struggle to capture and represent a subject in a visual medium. Like all art, it requires a keen eye and mastery over a wide array of skills. If your goal is to create something lasting — something meaningful — there is no wiser decision than the decision to hire a professional web designer to assist you. After all, Pope Julius II could have entrusted the Sistine Chapel to any number of artists, he could have relented when Michelangelo refused, he could have let the artist remain outside of Rome, but he didn’t. Julius understood that his subject was precious and, more importantly, that it required the touch of an experienced master.

Previous Post
Small Business Web Design, Part 1: The Absolute, Rock-Bottom Basics
Next Post
Web Security And You, Part 1: It Can Happen To Anyone 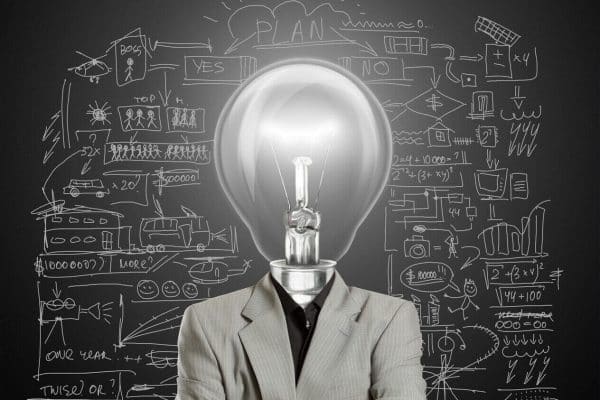 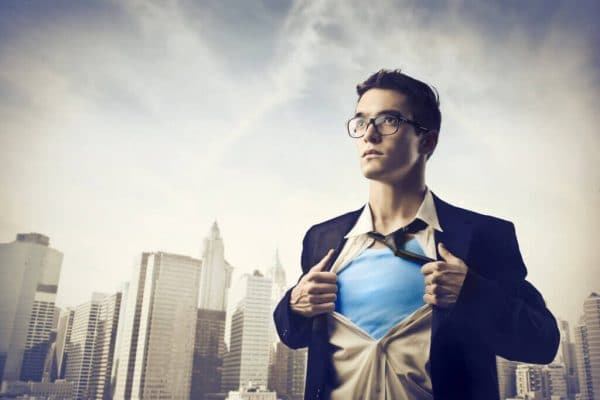 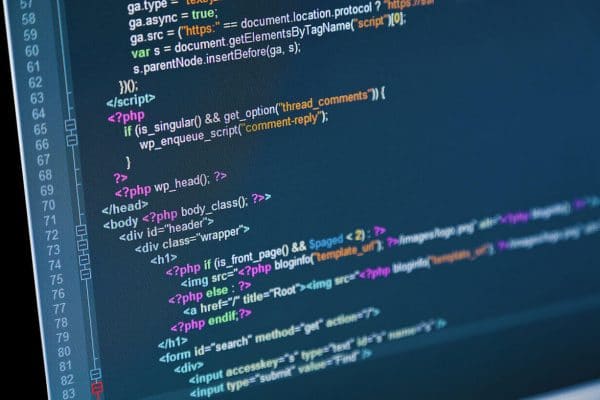